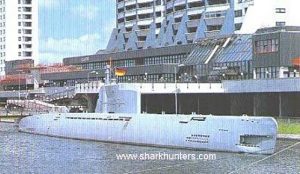 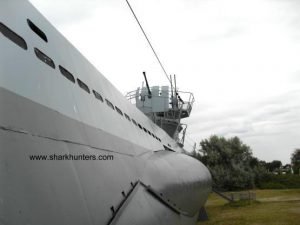 This patrol takes us into the Deutsches Schiffahrts Museum, rated one of the ten best in the world. We visit a two-man U-boat inside the Museum, the go through U-2540, the only Type XXI left in the world. Many U-boat veterans were with us including REINHARD HARDEGEN, Skipper of U-147 & U-123 and winner of the Knights Cross with Oak Leaf. GERD THÄTER, Skipper of U-466 & U-3506, winner of the Deutsches Kreuz, Hans-Georg HESS Skipper of U-995 and winner of the Knights Cross and many others were with us as well and as always, our Welcome Dinner was attended by dozens of veterans, many with the Knights Cross – two with the Oak Leaf. There was an unofficial trip to the Lost Bunker where three Type XXI boats are still entombed. Some of our group walked on the decks of these boats – it’s all on the tape. 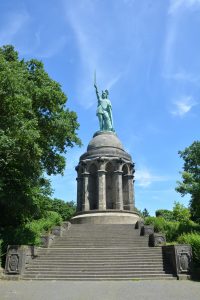 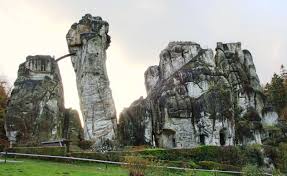 We visit Wilhelmshaven Naval Base and tour on board the destroyer BAYERN, which held the questionable distinction of hitting the seawall more times than any other warship. We toured the famous Hermann’s Memorial to the farmer/soldier who led the Germans to rout and annihilate three Roman Legions in the Teutoburg forest; we tour the mystical place called Externstein and we toured famed Wewelsburg Castle where Heinrich Himmler tried to rekindle the Knights of the Teutonic Order. With our camera rolling, we toured places not open to others such as the ceremonial hall in the main tower and the lower vault where new SS officers swore their allegiance. It’s eerie – and we were there! 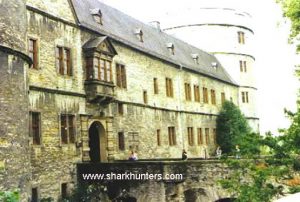 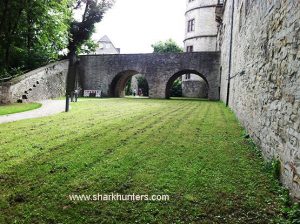 We enjoyed a special escorted tour of the centuries-old Naval Academy at Mürwick and we saw the actual spot where Wolfgang Lüth was accidentally shot dead by his own sentry – a week AFTER the war had ended! We toured the Advanced Submarine Training facility and toured onboard new 205 and 206 Class submarines, ate in the base mess hall and relaxed in the club. We naturally visited U-995, the U-boat Memorial, the German Naval Memorial and many other important places in Germany. 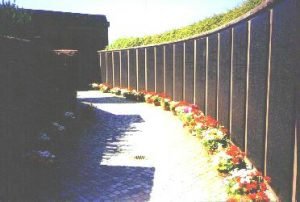 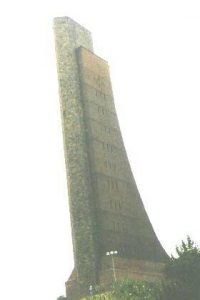