ERICH TOPP suffered tragedy late in his life – he and a lady friend were driving from his winter home in Spain when they were slammed by another car, killing his girlfriend and shattering his femur.  The accident occurred one year exactly from the date on which his wife had died.

ROLF and COOPER looked at each other in bewilderment as ERICH yelled for them to hurry into the house.  His ‘nurse’ was due at the airport shortly and they had to hurry.  It was a scene from an Abbot and Costello comedy film!  With the Skippers seated across from each other at the signing table, COOPER would put the prints in front of THOMSEN who signed each print; COOPER would move it to TOPP who would then put his signature on the print, and COOPER would put the print on the stack…ONE THOUSAND PRINTS!  COOPER was like a one-armed paper hanger in a windstorm!  It was a warm day and within about five minutes, COOPER was soaked in sweat, THOMSEN convulsed in laughter and all the while, ERICH yelling for them to work faster, faster, faster.  When they were finished, all departed the house – TOPP sped away in his white BMW for the airport with THOMSEN yelling at him to drive carefully. These were great men!

ERICH TOPP was a strong, supportive Member of Sharkhunters and a good friend.  He hand signed some of our very rare fine art prints.  Click on the prints to see their descriptions. 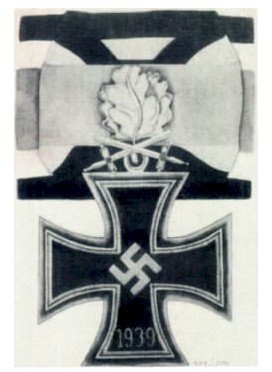 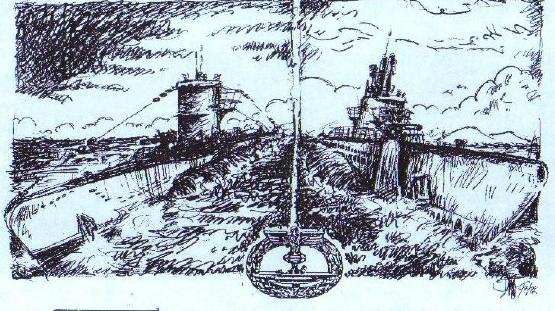