Kriegsmarine, U-Bootwaffe, Skipper of U-1230 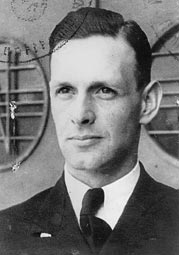 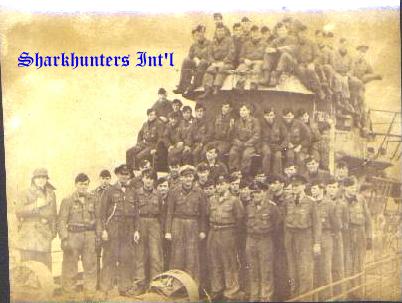 HANS HILBIG (above and in his White Cap in the crew photo) was a quiet man and entered the war as a submarine commander late in the war.  While he did sink one ship, his one crowning achievement came in November 1944 when he brought his U-1230 all the way across the Atlantic and into Frenchman’s Bay, Maine, to put two agents ashore. These men were Abwehr Agent #146 ERICH GIMPEL (884-1988) and U.S. Navy deserter William Colepaugh.