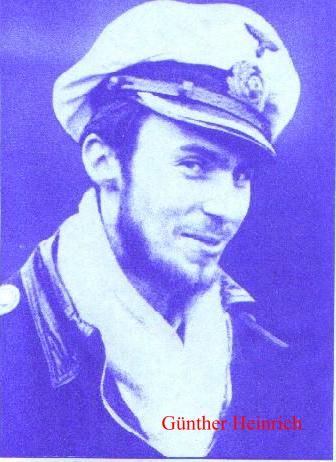 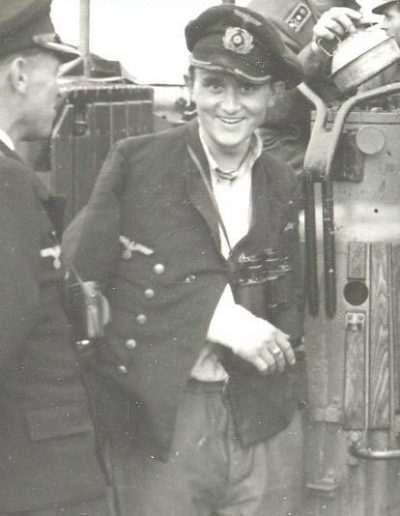 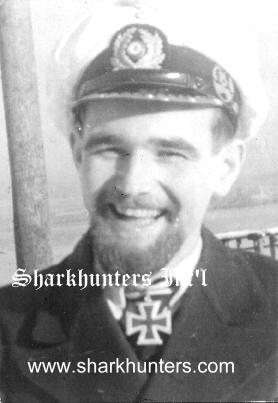 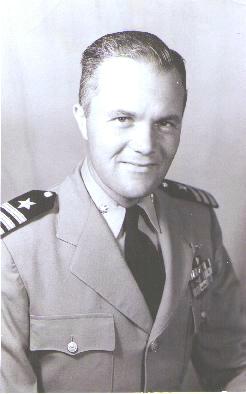 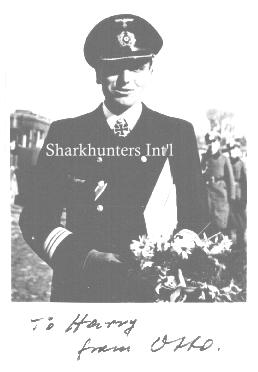 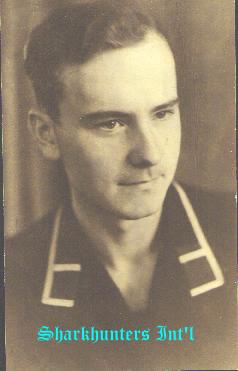 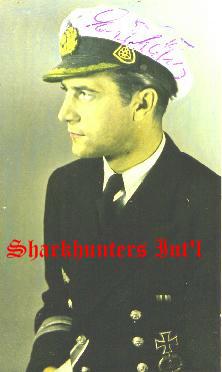 SHARKHUNTERS International Board of Advisors 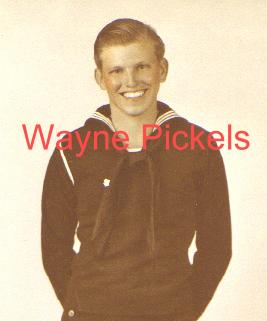 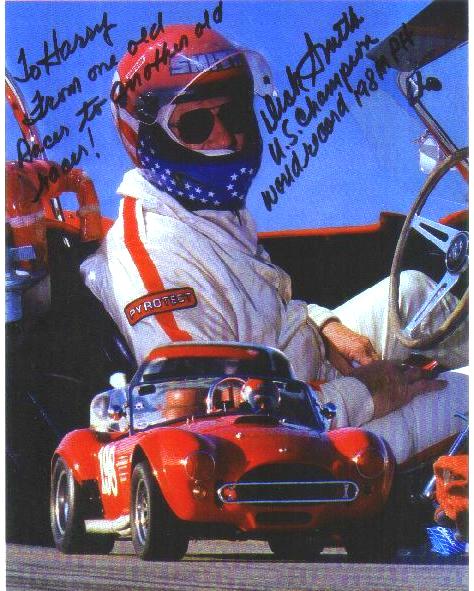 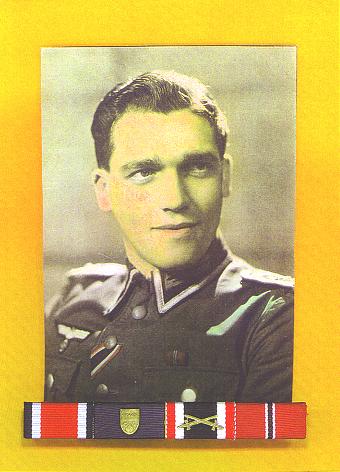 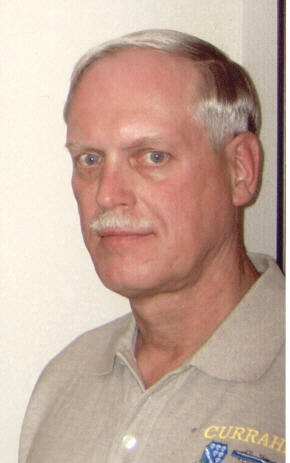 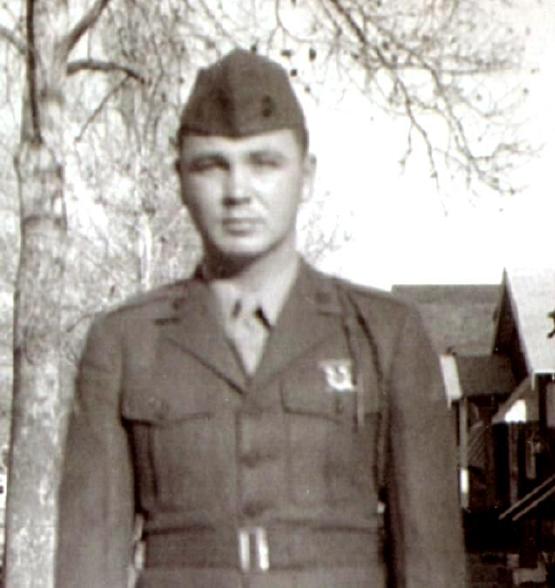 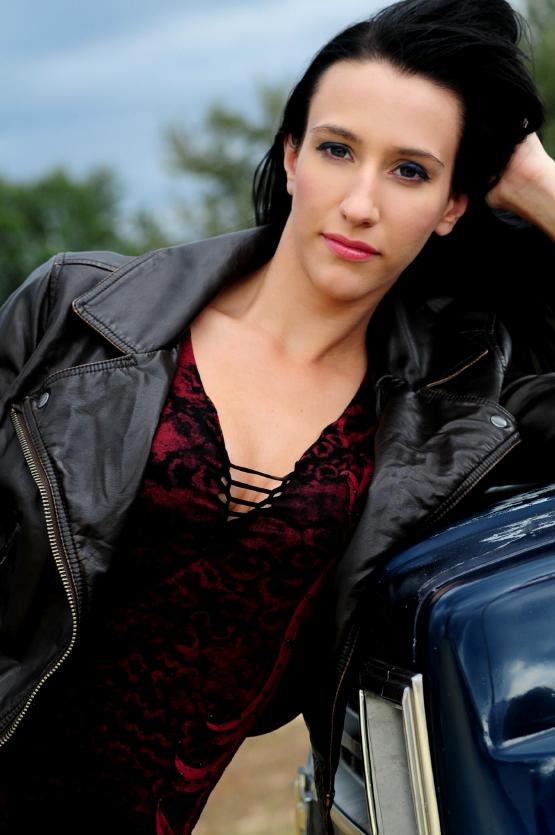 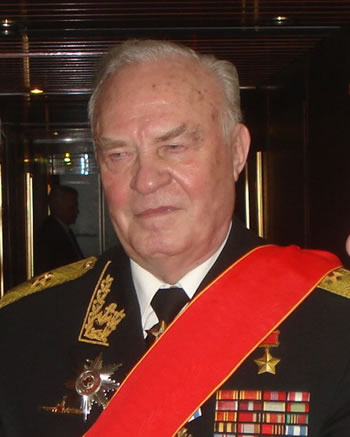 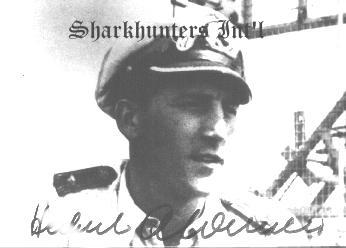 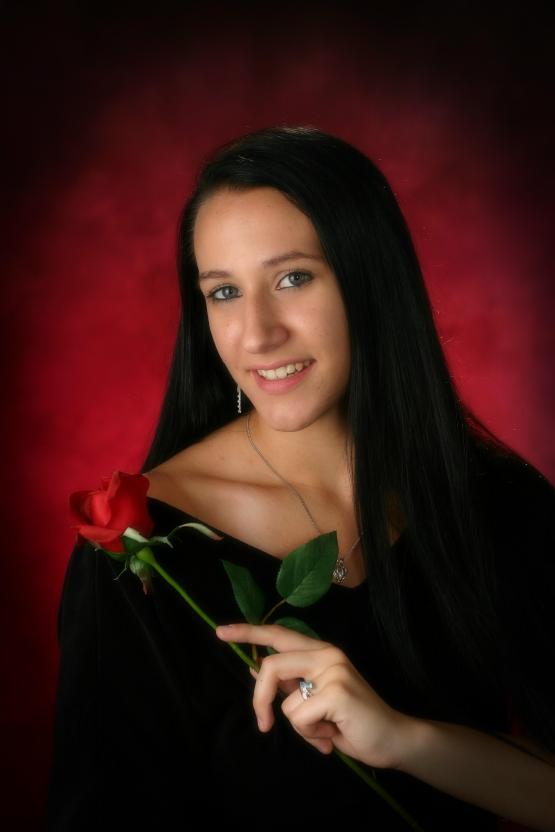 Click Here to meet our Sharkhunters Founder and President

Our Sharkhunters Advisors serve only ten years and new ones are appointed annually. These are our previous Advisory Board Members:

These two men, Hess and Beach - former enemies - met and became friends at a Sharkhunters Convention! 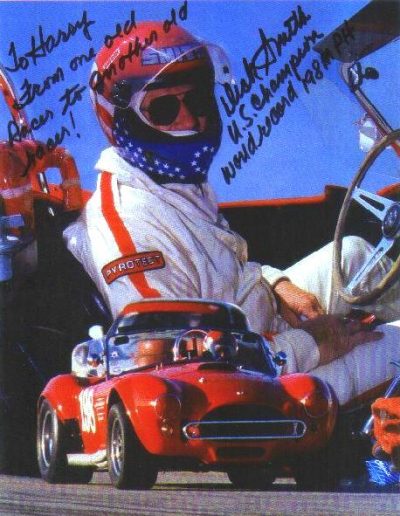