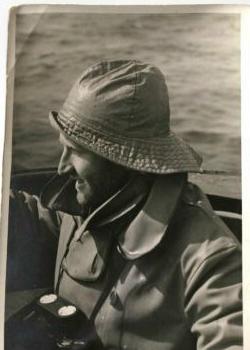 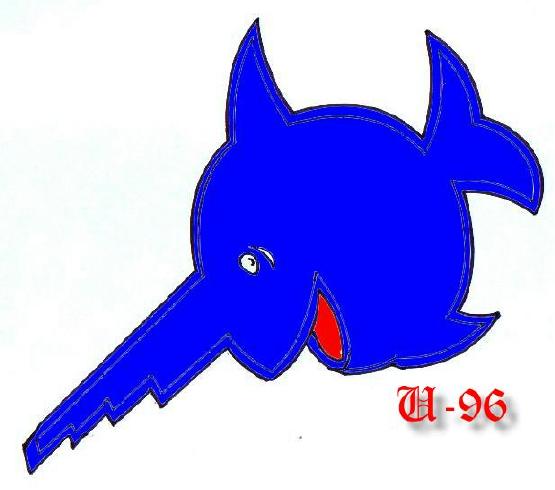 Who doesn’t know the ‘Boat of the Smiling Sawfish‘? If you didn’t see the movie ‘Das Boot‘, guess you were living on the dark side of the moon.

This was a story, loosely based on one Feindfahrt (War Patrol) of U-96 under command of (then) Kapitänleutnant HEINRICH LEHMANN-WILLENBROCK, Naval Academy Class of 1931.  He had a PK (Propaganda Kompanie) man aboard who was a sketch artist and photographer named Buchheim.  A talented artist, Buchheim also took some 5,000 photos which he managed to hide when the war ended and he became quite wealthy when he brought the photos out in the 1980’s and wrote not only ‘Das Boot‘ but several other books which were popular, but not to the level of ‘Das Boot‘. 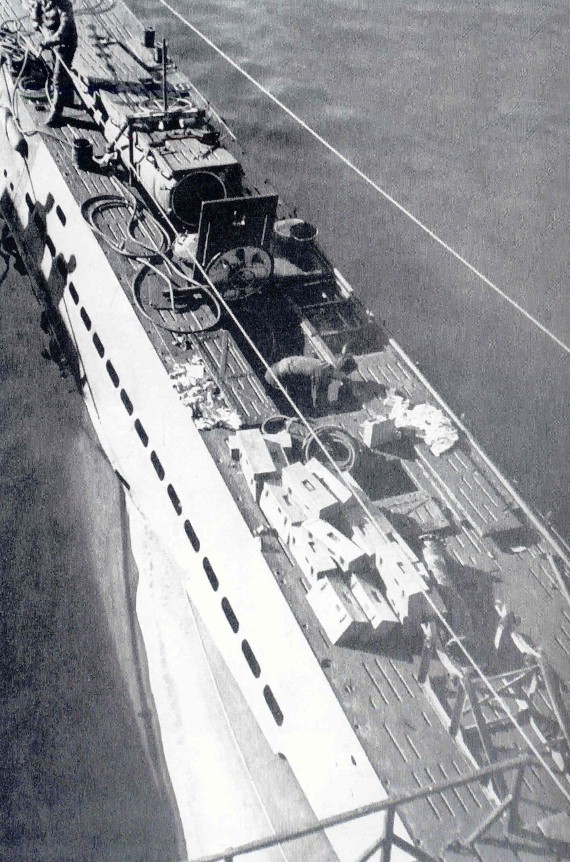 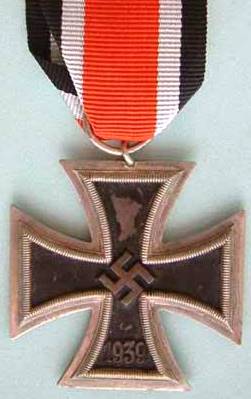 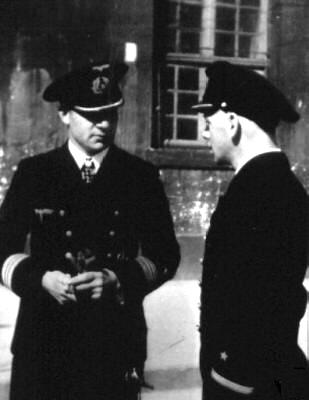 Above, U-96 is being loaded prior to yet another Feindfahrt. LEHMANN-WILLENBROCK  talks with one of his junior officers.  His first two war patrols were very successful and so on 26 February 1941, he was decorated with the Knights Cross. 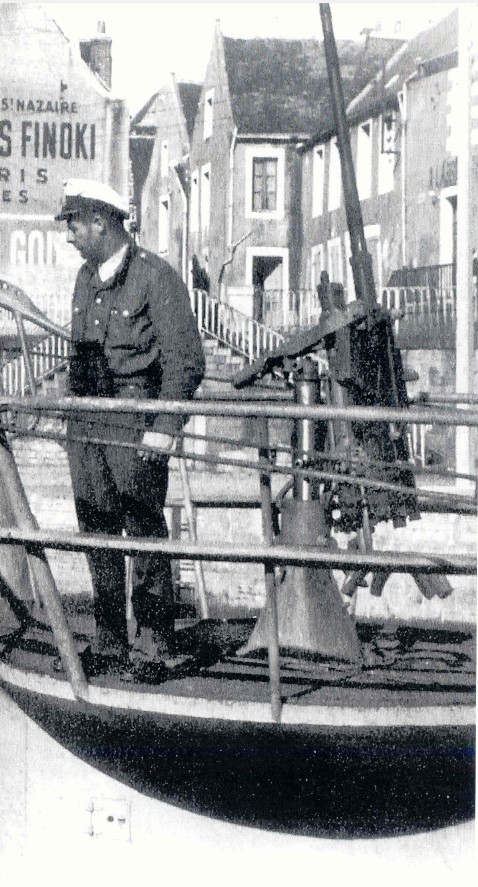 Above, LEHMANN-WILLENBROCK watches over his boat as they are preparing to depart on yet another patrol.  On the right, the tonnage pennants or ‘bragging flags‘ tell of another successful patrol.

On 31 December 1941, he was decorated with the Oak Leaf to his Knights Cross. 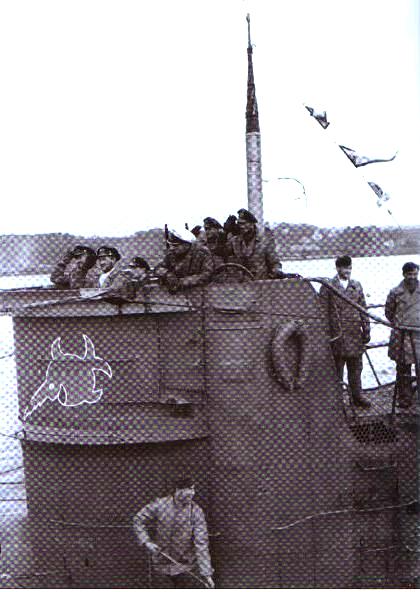 His last patrol, off the American east coast, was very successful but he almost overstayed his time and U-96 was very low on fuel.  They had to cut their speed to increase fuel efficiency and when they reached their homeport of La Rochelle (the 3rd U-Bootflottille), they were almost out of fuel.  It was one of the great feats of seamanship of the war.

LEHMANN-WILLENBROCK was then promoted and made Flotillenchef (Flotilla Commander) of the 9th U-Bootflottille based in Brest where he relieved JÜRGEN OESTEN (1681-1990). As the Allies swarmed ashore and were overrunning the bases on the Brittany coast, he took command of U-256 and led his boats to the 11th U-Bootflottille based at Bergen, Norway. He was there until the end of the war.