Again Dame Fortune smiled on ” Oh Boat Joe” as SHINANO sailed almost directly into the path of a great torpedo setup. The battle-hardened I.J.N. escorts detected ARCHER-FISH and set out to attack but the Japanese admiral aboard SHINANO thought that ARCHER-FISH was only a decoy meant to draw the destroyers away from the carrier so another submarine could make an unopposed attack. He ordered the escorts back – the escort skippers were angry over this order, but being good officers, they obeyed and returned to the carrier. Again Fortune smiled on JOE, as the carrier inexplicably made a turn that put her dead in his sights. ARCHER-FISH fired, striking the carrier and within hours, the huge carrier sank. 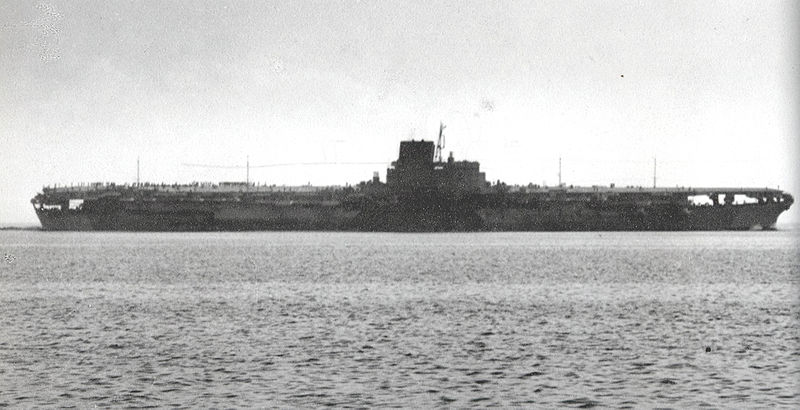 At this point, one would think that JOE ENRIGHT would be hailed as some kind of hero but that was not the case. In this attack, he had set many submarine records that have never been surpassed which included:

ENRIGHT had been shoreside most of the war while other Skippers were out, suffering the tough submarine life, suffering the depth charges from destroyers and bombs from planes while JOE was in his safe office.


ENRIGHT gave us this information during a visit to this HQ.

Many of these Skippers were openly displeased over this turn of events.