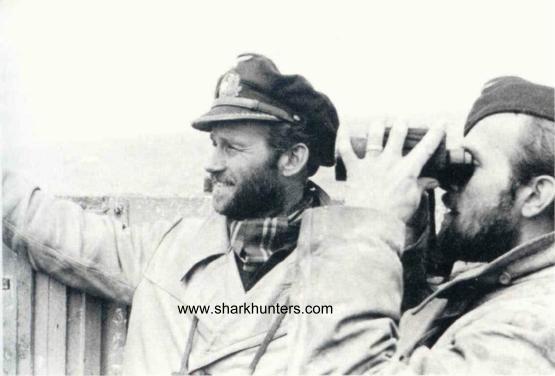 OTTO GIESE 45-1984 had an interesting and busy life at sea. He was a Sea Cadet in the German merchant navy and sailed aboard SS COLUMBUS, a huge luxury liner where he had a great job. They were caught in a Mexican port when the war broke out and, under orders, they tried to break out and get back to Germany.

Far out to see they were intercepted by USS TUSCALOOSA and although the United States was “neutral” at that time, the cruiser continued to shadow them and broadcast their position to the Royal Navy. Soon two Canadian corvettes came upon them and they scuttled their ship.

The survivors were taken aboard the cruiser and interned on Angel Island in San Francisco Bay, right across from Alcatraz where Al Capone was imprisoned at that time. 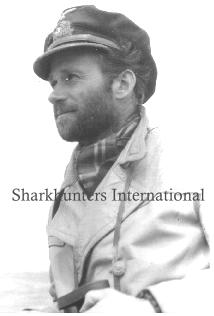 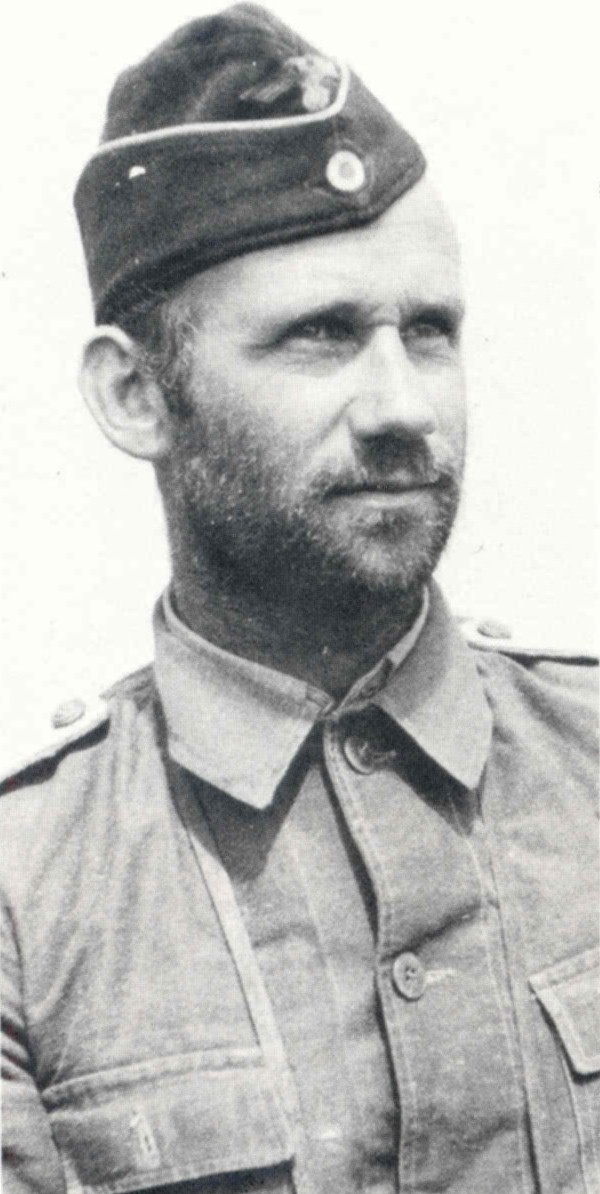 OTTO somehow got out of the internment camp and got aboard a Japanese merchant ship that took him to Japan. From there he took the train all the way across Russia and then back to Germany where he enlisted in the Kriegsmarine.

During his training at sea, they resupplied a U-Boat and he looked at their bearded faces, their comradeship and how the U-Boat crew loved being at sea and he was smitten with the desire to one of them.

After the proper courses and training he shipped aboard U-405 under Hopmann as II. W. O.  After several successful Feindfahrten (war patrols) he was ordered off the boat to advanced training. The boat never returned from its next patrol. U-405 and USS BORIE met in one of the most fierce and tragic battles of the war.

U-405 was sunk and USS BORIE steamed through the swimming survivors in the water. The entire German crew was lost.

USS BORIE was so severely damaged in the battle that she had to be abandoned and about one-third of the American crew was lost. Did anyone win that battle?